When The Saints Took On The World....

OK, so not quite the world but St Albans City have been privileged to play various teams from outside of the UK.... below is photographic memories of those matches.

1) During the 1920s City made two visits to the Channel Islands and one to Belgium. This photo is from the 1928 trip to the Channel Isles to compete in, and win, the Victory Cup. Here the touring party is pictured outside the Royal Hotel on 7th April 1928. Most of the big guns from a phenomenally success decade are pictured including Wilfred 'Billy' Minter and Harold Figg, fifth from right, and fourth from right respectively in the front row. 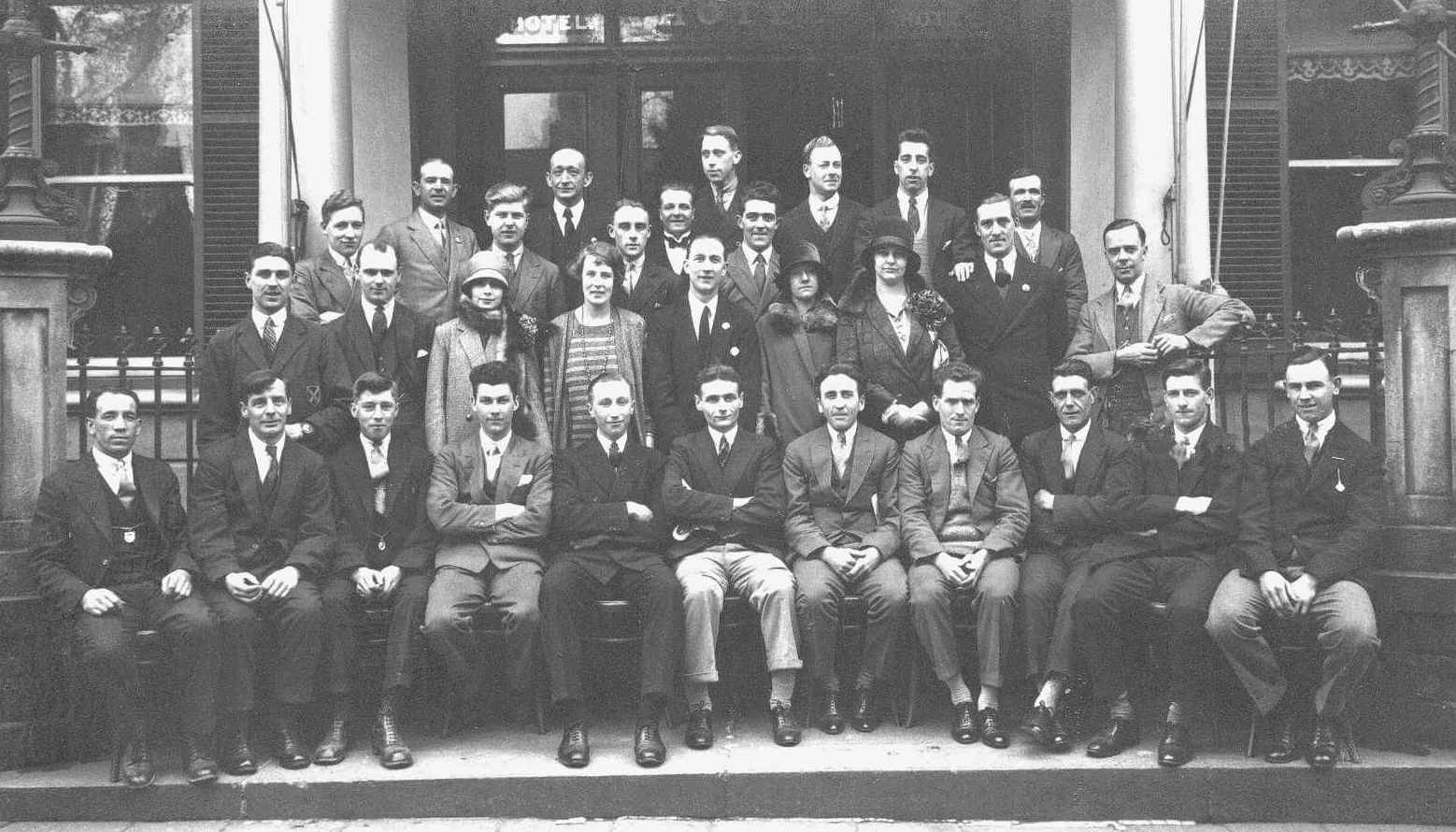 2) On the 18th April 1949 French side Haute-Marne visited Clarence Park and were treated to a 2-0 defeat. 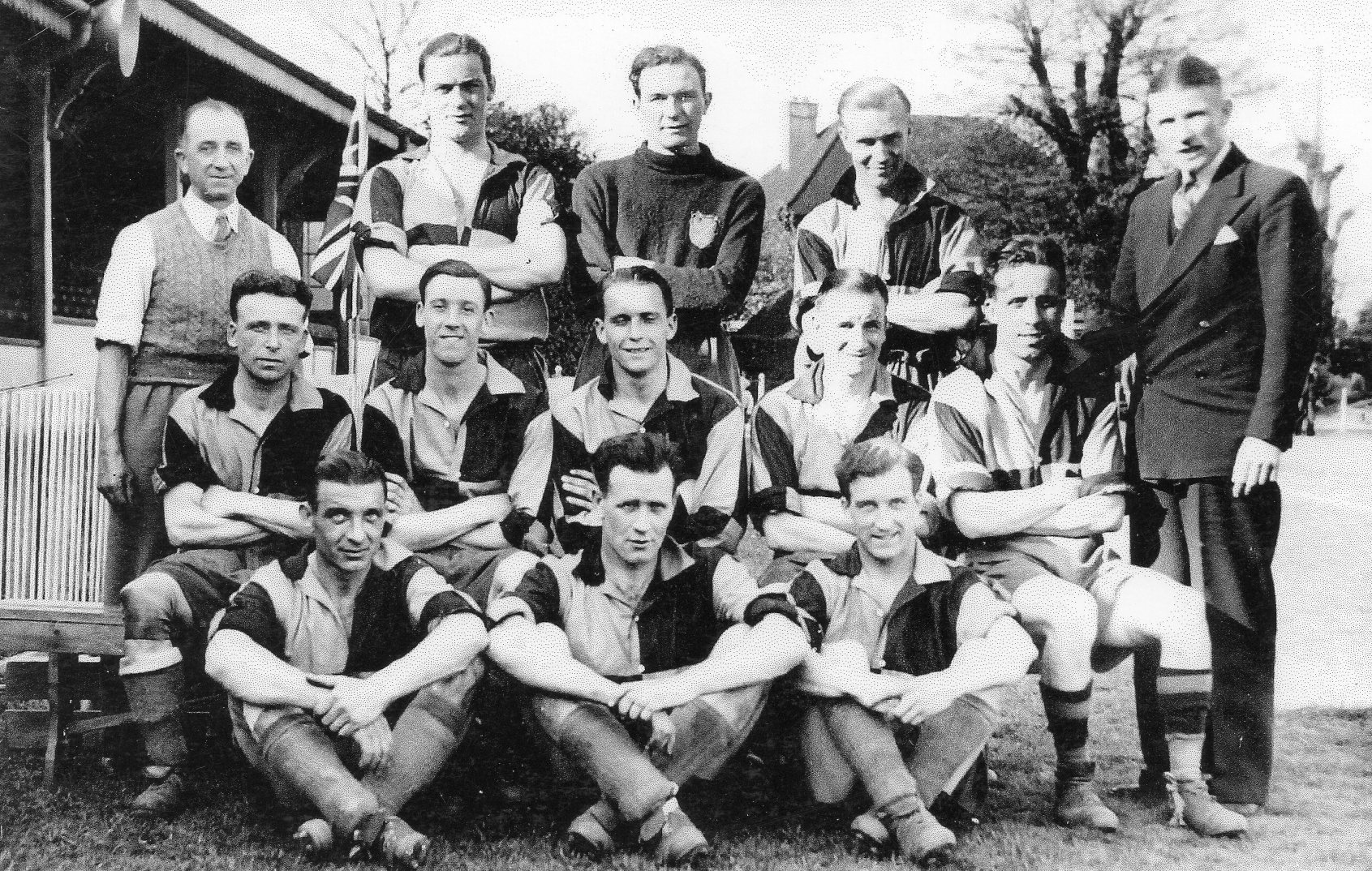 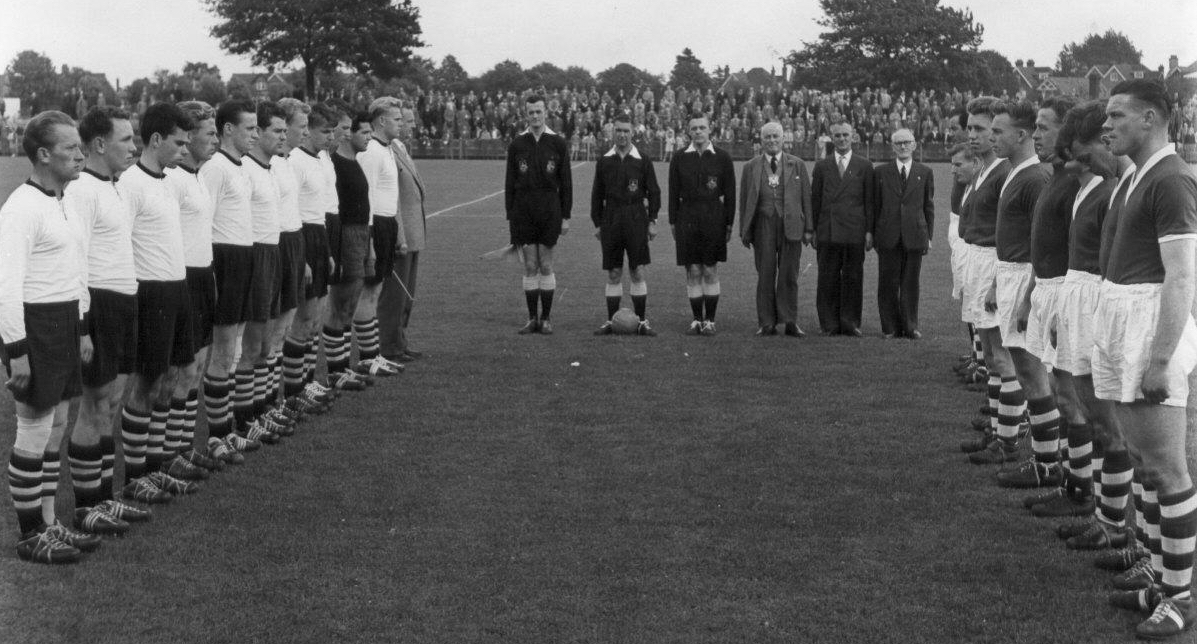 4) From the personal collection of Herbie Smith (282 apps, 73 goals) is this photo of City on 6th June 1960 following a 1-1 draw with German side Welper in the French town of Verneuil-Sur-Avre. 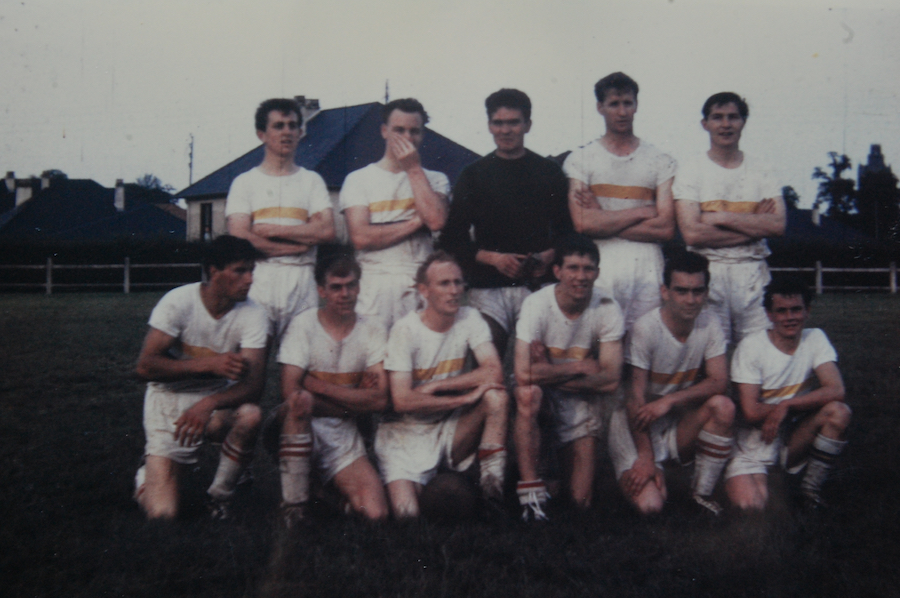 5) A poor quality photo is all we have to mark City's one and only trip to Italy in June 1965. We drew 2-2 with local side Padova.

6) City first visited Germany in May 1983 some nine years after our twin town of Worms had played at St Albans. It was bit of a mixed bag of a City XI that went down to 3-2 defeat to Tus Hoccheim.

7) St Albans City returned to Germany in May 1987 to participate in a competition featuring clubs from various countries. After losing to Hungarian side Kosseg, City won and lost to local side RWO Worms at the Wartburg Stadium.

8) In May 1992 City returned to France to play against junior side Puget and the more senior club Frejus. The games ended in a 4-1 win for City and a 2-2 draw, the latter game was at the Stade Pourcin.

9) The Club made it's third visit to Germany in July 2004 to play out a 2-2 draw with twin town Worms at the Wormatia Stadion,

We have 59 guests and no members online