From Billy Liar to Clarence Park

In the 2017/18 season St Albans City Manager Ian Allinson was interviewed in front of the Alan Simpson Stand following our National League South match with Hampton & Richmond Borough at the Beveree. The stand is named in honour of the renowned scriptwriter who, along with Ray Galton, penned such classics as Hancock’s Half Hour and Steptoe and Son. 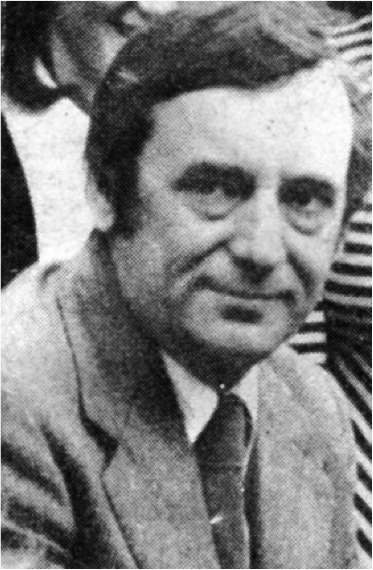 Simpson was President of Hampton for 50 years until his death in February 2016 and we mention him as an entrance to another successful playwright, Willis Hall, who was President of St Albans City from 1968-74. Willis was a prolific writer and is best remembered for Billy Liar that he wrote along with his lifetime friend Keith Waterhouse.

At the age of 39 Willis became our youngest President when he was elected into the position and soon discovered that it was more than just an honorary post as he made a donation of £250 to ease pressure on the club debt, then running at £1,400. City’s new President wasted no time in using his contacts to attract big names to Clarence Park, not to enhance manager Sid Prosser’s squad but for charity matches.

The first such match took place on 22ndSeptember 1968 as City faced an International XI that included Danny Blanchflower, Bedford Jezzard and Jimmy Hill. The man in the middle that day was Matt Hughes who had recently joined Stoke City from the Saints and brought along with him, to act as linesmen, Stoke First-teamers John Mahoney and Terry Conroy. Willis arranged another friendly for 30thMarch and this time he was joined at the Park by an array of celebrities including Tommy Steele, Ronnie Corbett, Jimmy Tarbuck (who scored four times during a 7-7 draw), Kenny Lynch, Roy Kinnear and Tim Brooke-Taylor. Jimmy Hill played and scored as did England international Johnny Haynes. Kinnear also turned up at City’s end of season dinner at Batchwood Hall and was photographed holding the Herts Senior Cup that City had won with victory in the final over Hertford Town.

Through Willis, City had two more friendly games against star names during 1969-70 and 1970-71 and he remained very much in touch with his local club by attending as many matches as his commitments would allow. By this time in his life St Albans City was very much local to him as he moved home from Marble Arch to a house just off Clarence Road when he became Club President.

During the 1970s he turned his hand to writing books, as well as the successful television series Budgie, and published three with a sporting theme. His first was Football Classified that he wrote with Michael Parkinson, this was followed by My Sporting Life and then Football Final. All were published after he had severed his connections at the Park but this did not prevent him from giving the club several mentions. My Sporting Life (with illustrations by Bill Tidy) included four pages giving gory details of a truly dreadful match played on home turf on 2ndMarch 1974. Just Corinthian Casuals were below us in the Isthmian League table and we were just one week away from completing six months without a league win. Visitors Clapton sat one place above us and looked ripe for being our first victims since a 3-0 win over Bromley on 8thSeptember. But Willis had a dilemma; should he stay loyal to the club of which he was the figurehead or use the four tickets that he had to go to Wembley to watch Manchester City and Wolverhampton Wanderers in the League Cup final. It was, of course, a no-brainer and he duly endured watching the Saints move a step closer to relegation with a 4-2 defeat.

Willis stood down as President prior to the City A.G.M. in 1974 but pledged to continue to visit Clarence Park when time would allow. “I’ll be going down there occasionally, but I will be all over the place next season and I cannot devote the time as president anymore,” he said after announcing his departure.

Willis Hall was born in Hunslet, Leeds, on 6thApril 1929 and passed away on 7thMarch 2005 in Ilkley. 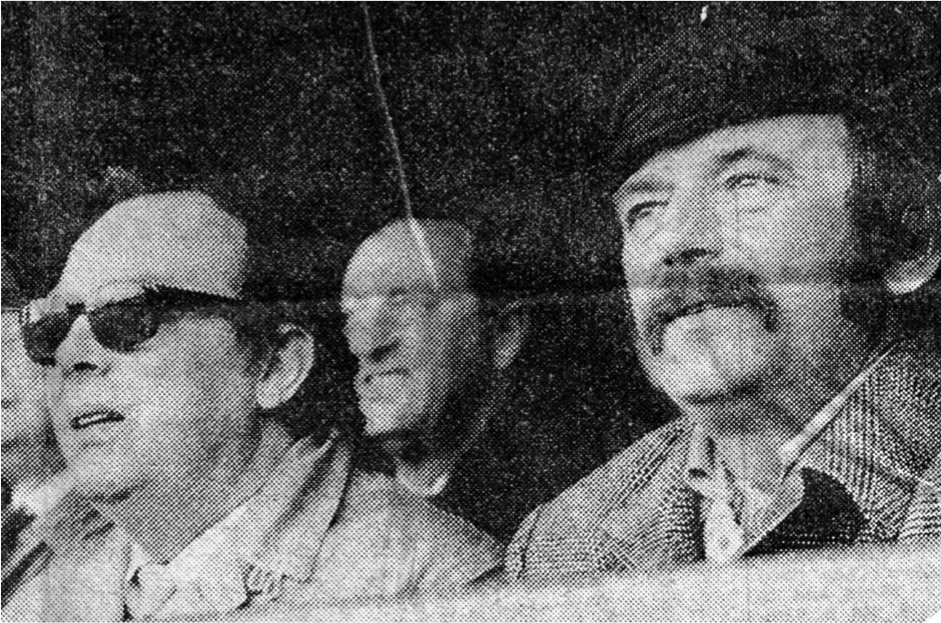 We have 147 guests and one member online